Over the weekend of the 16/17 November 60 players took part in the UK's Winter Matchplay Championships in Milton Keynes. Most if the players were UK based, but some of the participants had travelled from all over the world and were treating this as a 'warmup' for the Mattel Scrabble World Championships being held a few days later in Torquay.

The sole East Berks Player to participate at Milton Keynes was Richard Spencer who was rated as the 13th best player (out of 18) in Division B.

Richard played well above rating for all the tournament, rarely dropping out of the top 3, and despite losing a couple of games late on in the tournament managed to secure a worthy second place. Well done Richard !  (Photo courtesy of Nicky Deco) 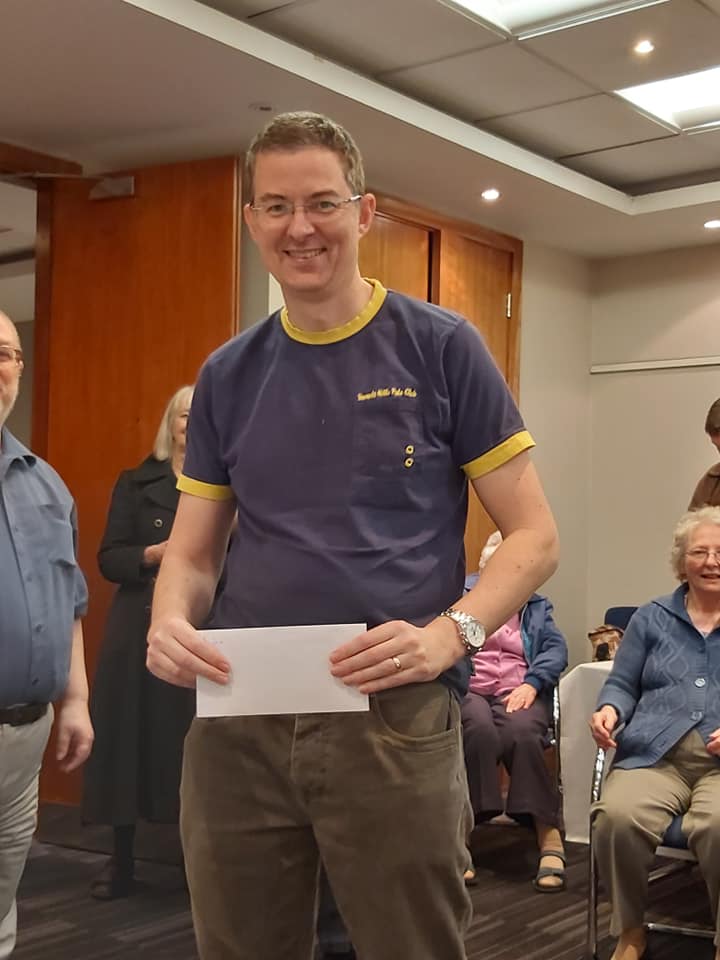