Helen used to be a member of the Leicester Scrabble Club, so it was a good chance for her to catch up with old friends!

As for the Scrabble, Graham played in Division A, had a bad start, but won the last 4 games to finish 5:5. He came 7th out of a Division of 14, far above his initial start position.

Helen was the top listed player in B, and was in contention for top prize for most of the tournament. The last round pitted her against one of the two players who had previously beaten her...and sadly she lost again. However 2nd place was no mean feat as there were only 8 rating points between top and bottom in her division. 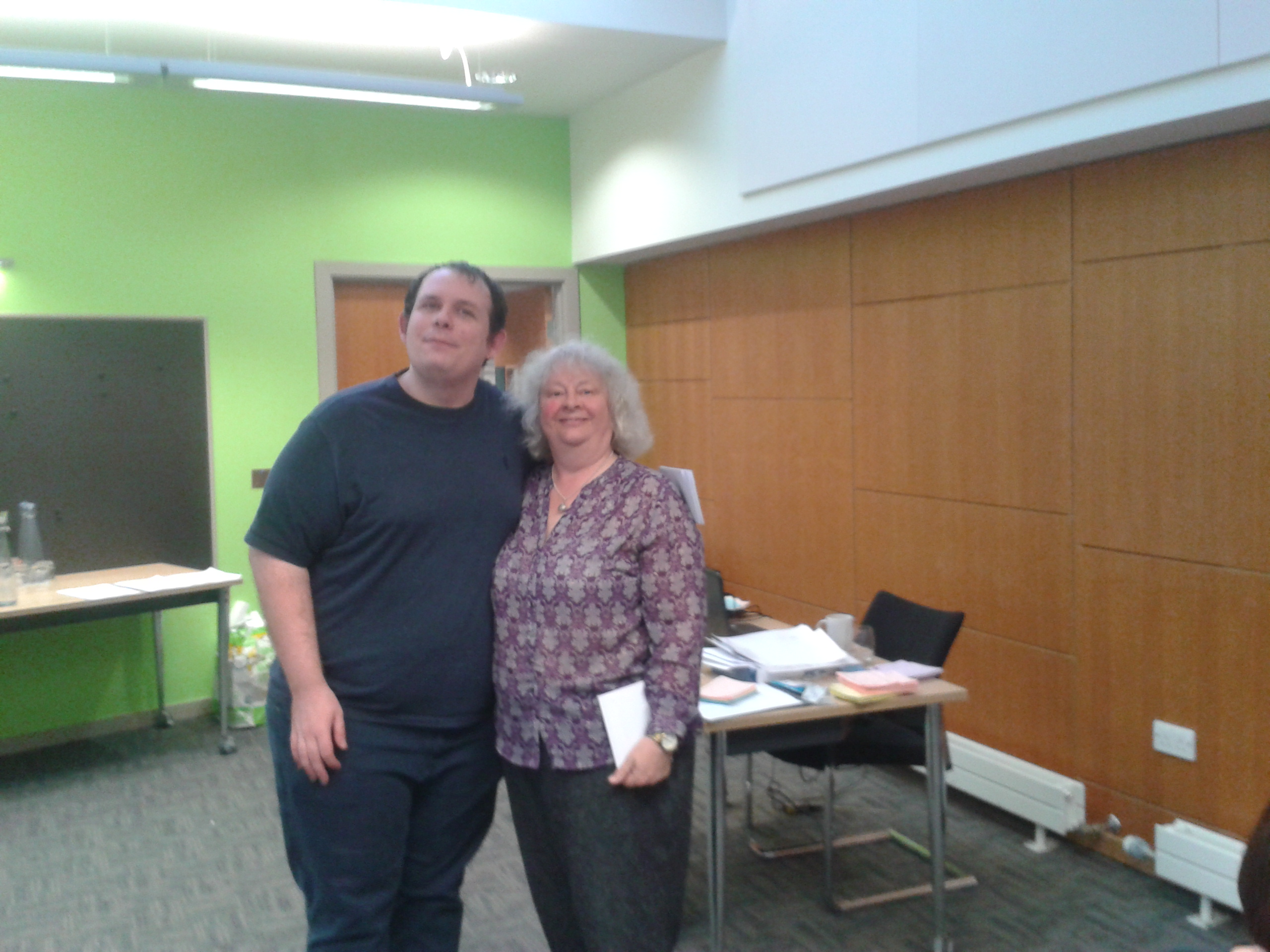