Five East Berks Scrabble recently attended the Luton Round Robin Tournament. There were 5 divisions of 8 players (a round robin of 7, plus one game ‘king of the hill’.). There was also a sixth division with 14 players who played a normal ‘wins-paired’ set of fixtures.

Many of the round robins were close affairs, in Wanda’s division (D) only 2 games separated bottom and top!

Well done to both! 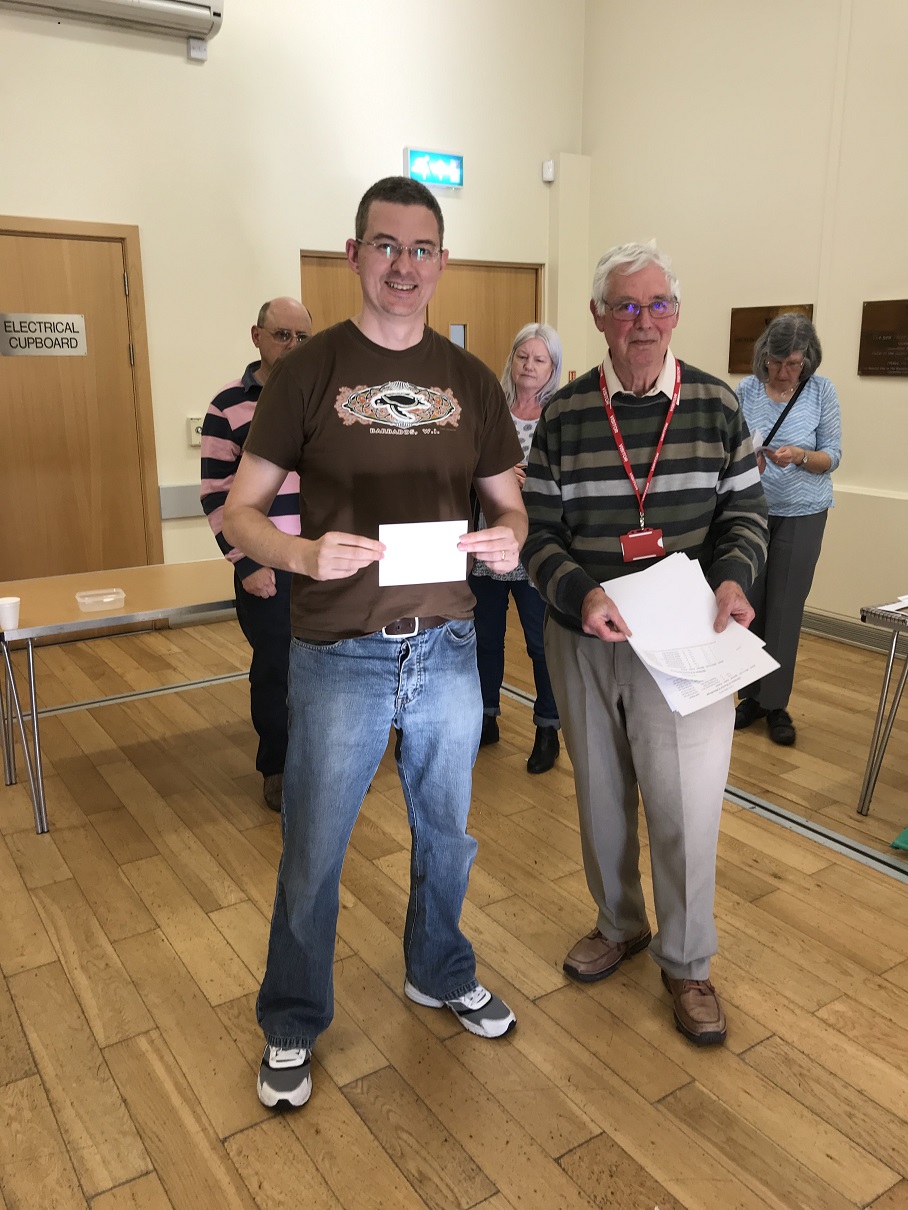 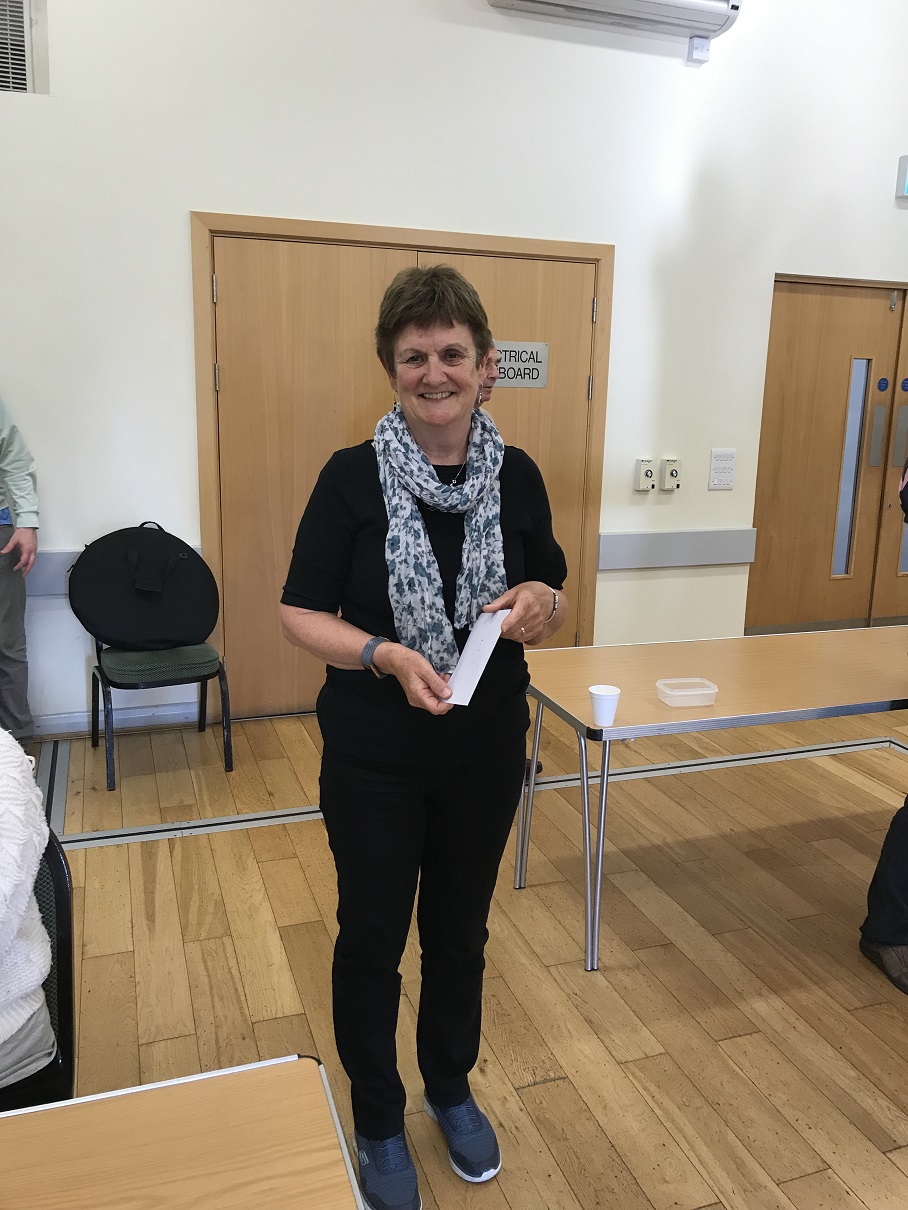