Over the weekend of the 17-18 March 5 East Berks Scrabble players went around the M25 to play in two different tournaments in Manuden.

The first day’s tournament was a Round-Robin with divisions of 8. Wanda successfully won her division.

On the second day, the tournament style was more open, with two large divisions. Maureen came 4th in Division 2, with Tricia winning a ratings prize in the same division.

Well done to all prizewinners. 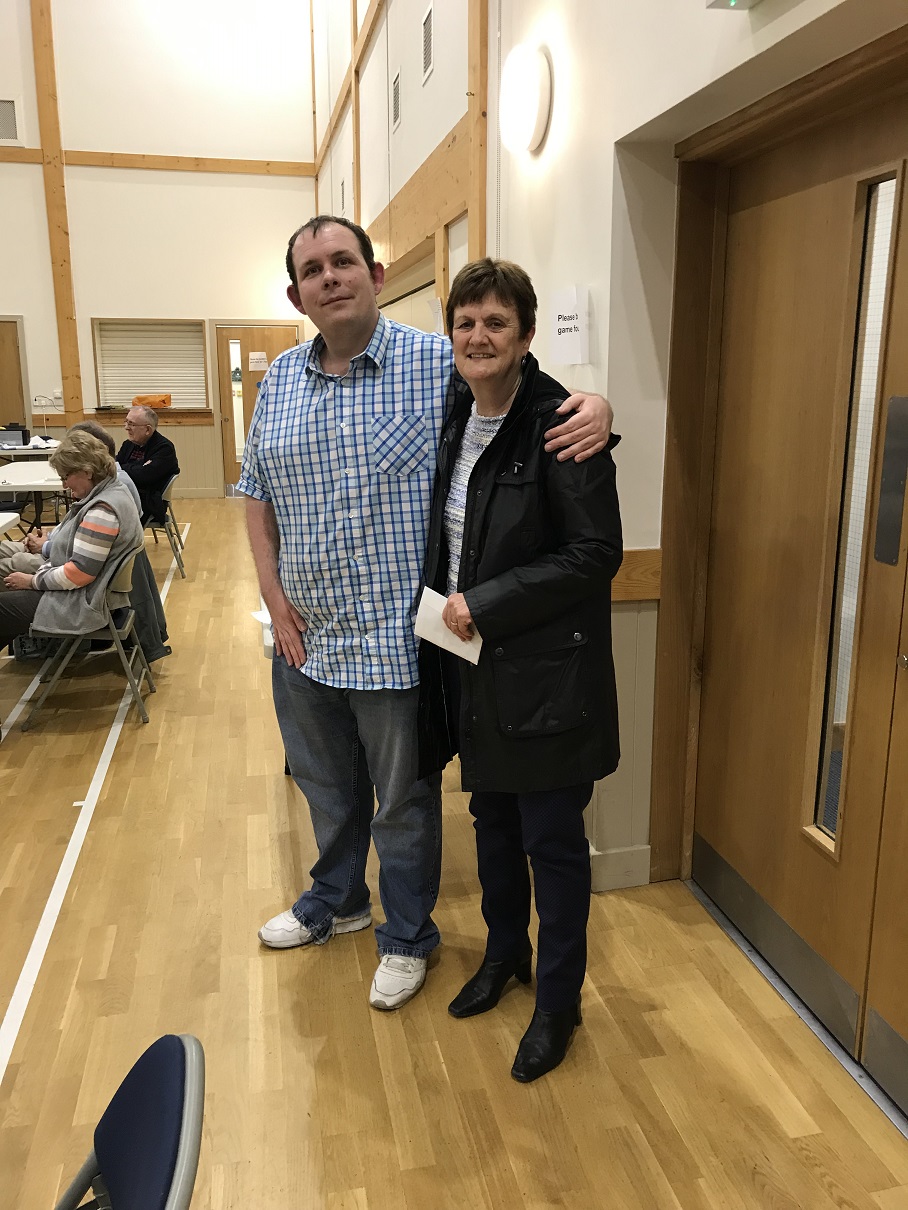 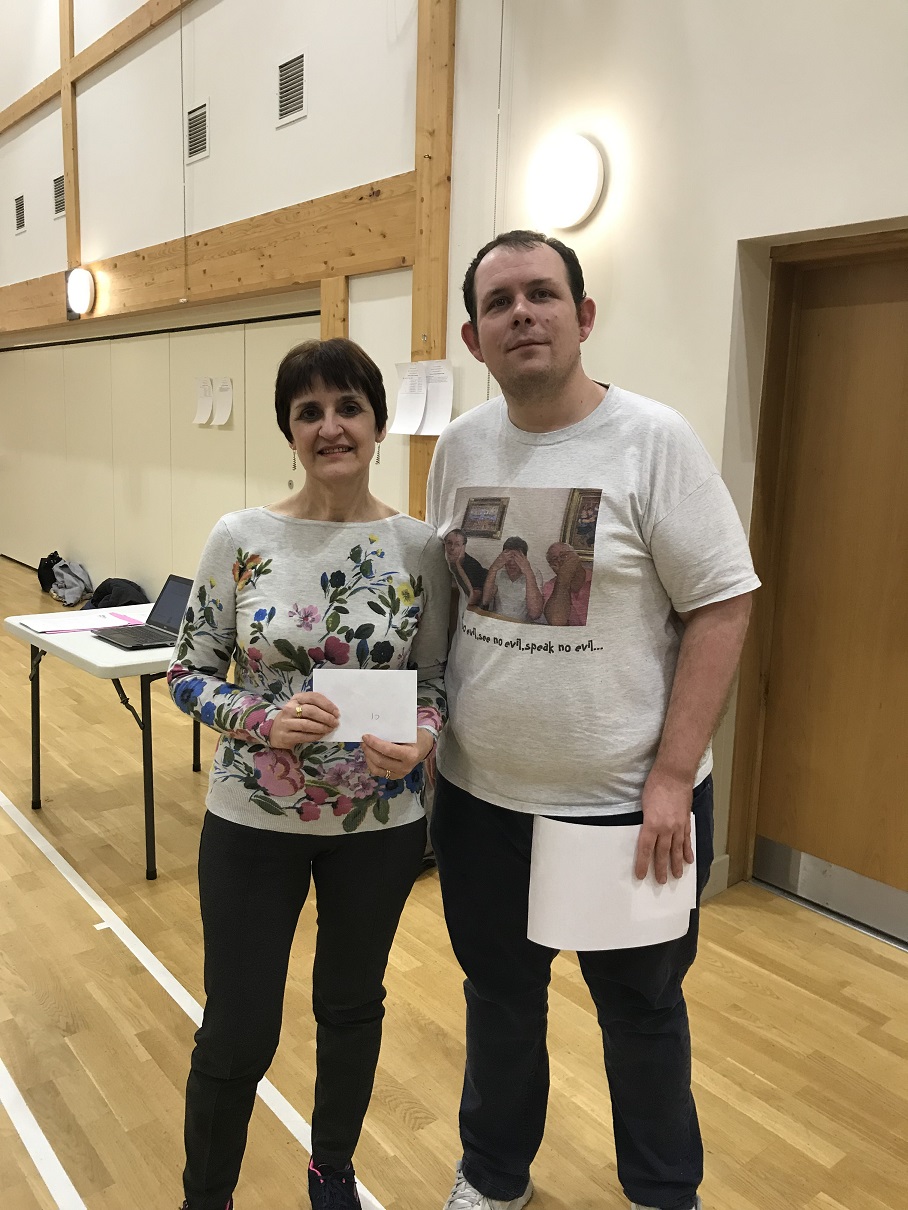