Due to COVID-19, the club has not met since March.

The committee have been reviewing the situation regularly, but at the moment feel it is unsafe to re-open the club (due to tactile nature of handling the tiles/racks etc).

If you are not a member of East Berks Scrabble club and want to be emailed when we are planning on re-opening, please contact 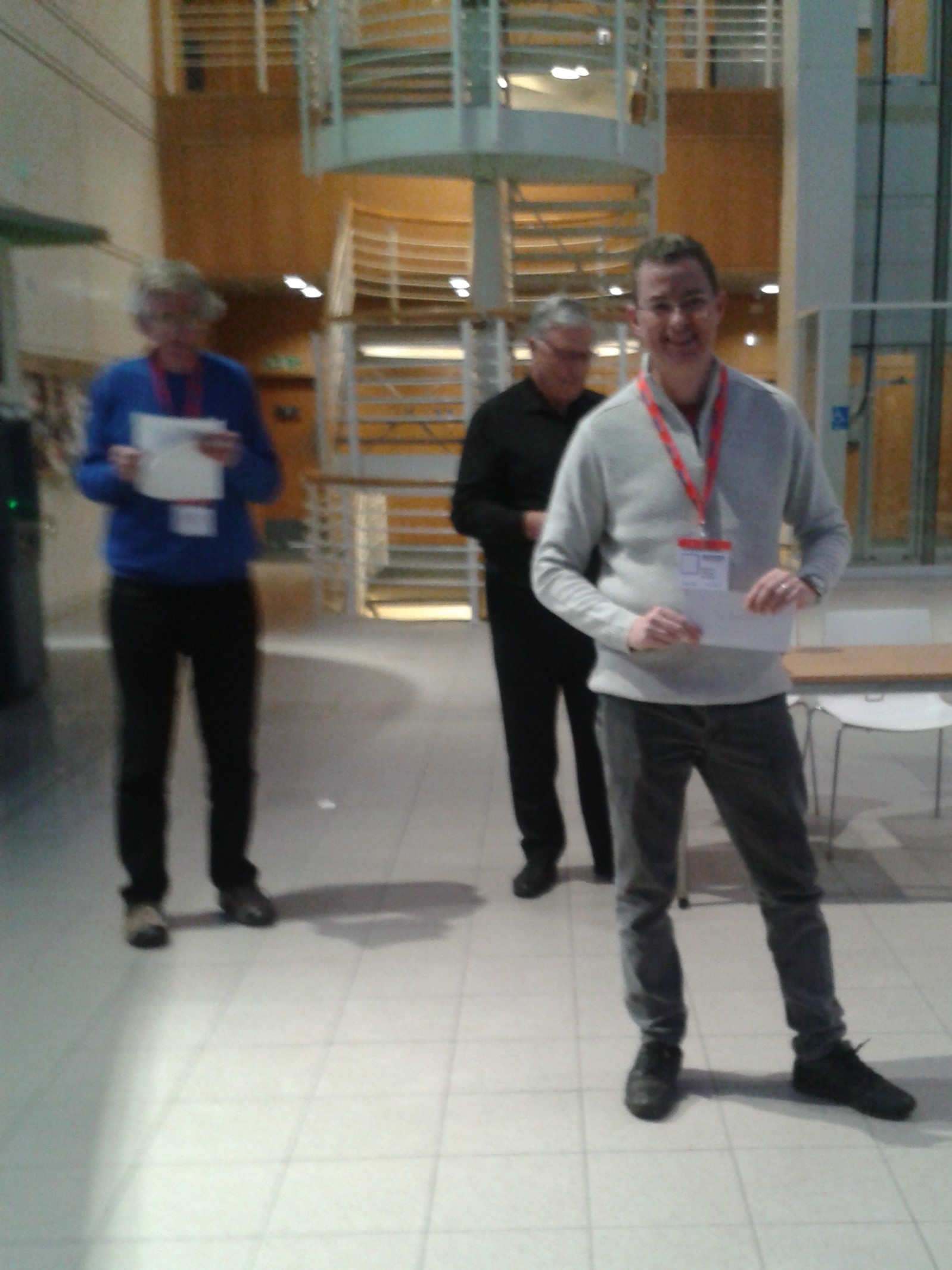 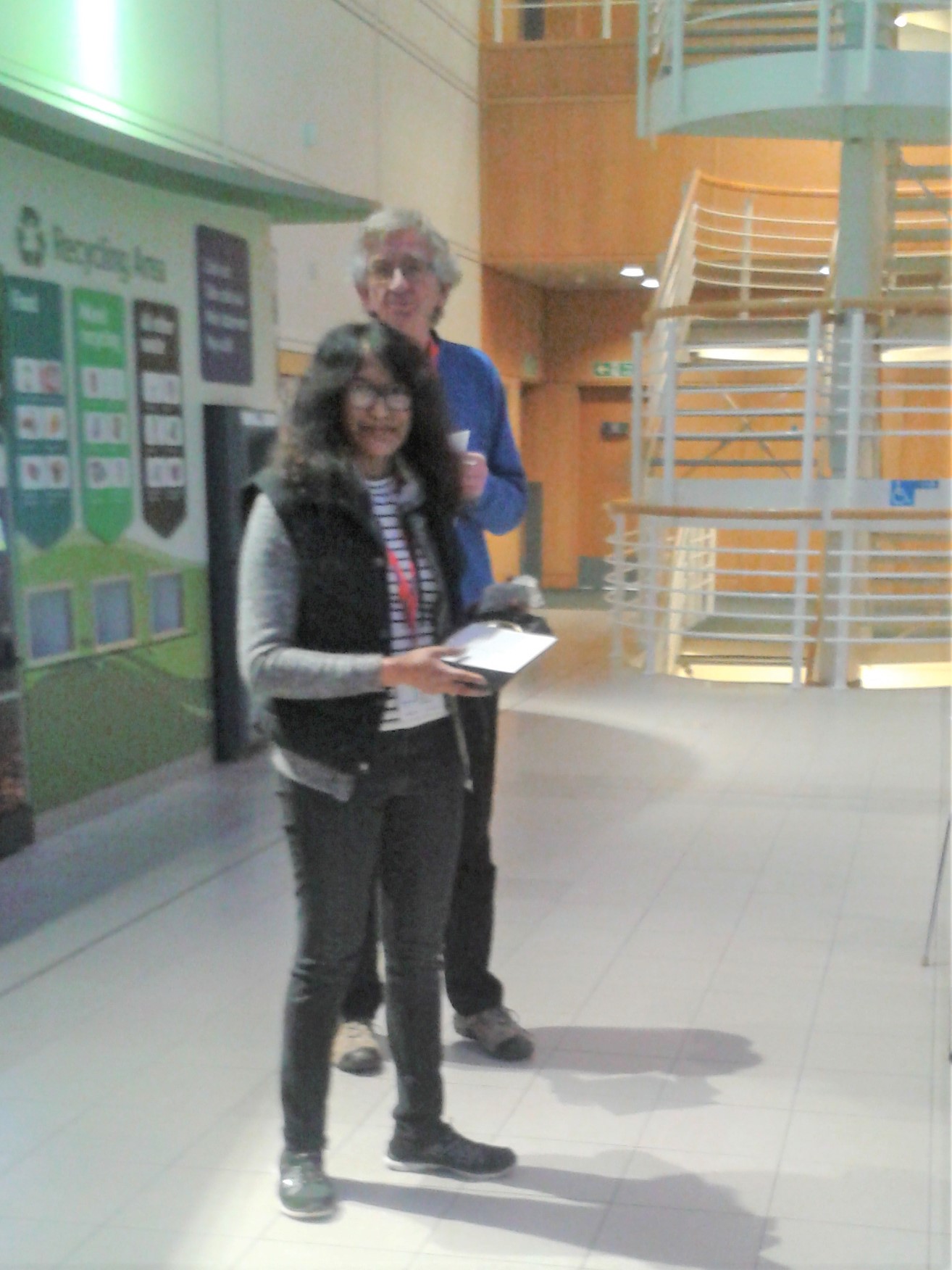 Well done to Helen, Hepzi and Charles for winning their respective divisions. Here is the final tables. Thanks to everyone for taking part.

A WIN is worth 10 points, a DRAW 5 points. Sadly nothing for a LOSS.

If anyone, winner or loser, in any division,  exceeds their average score they will accrue a 5 point bonus. (AVG-BON). 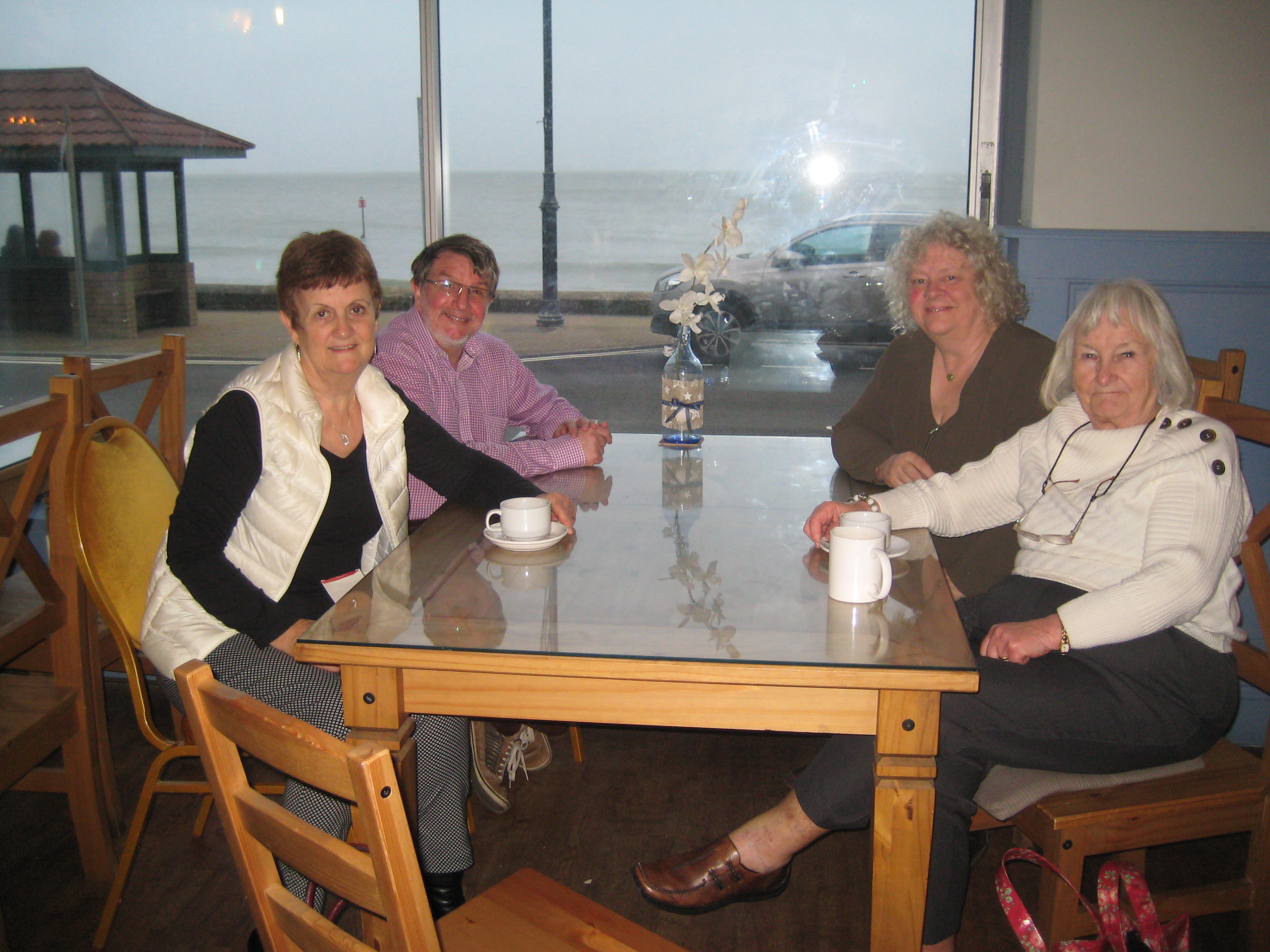 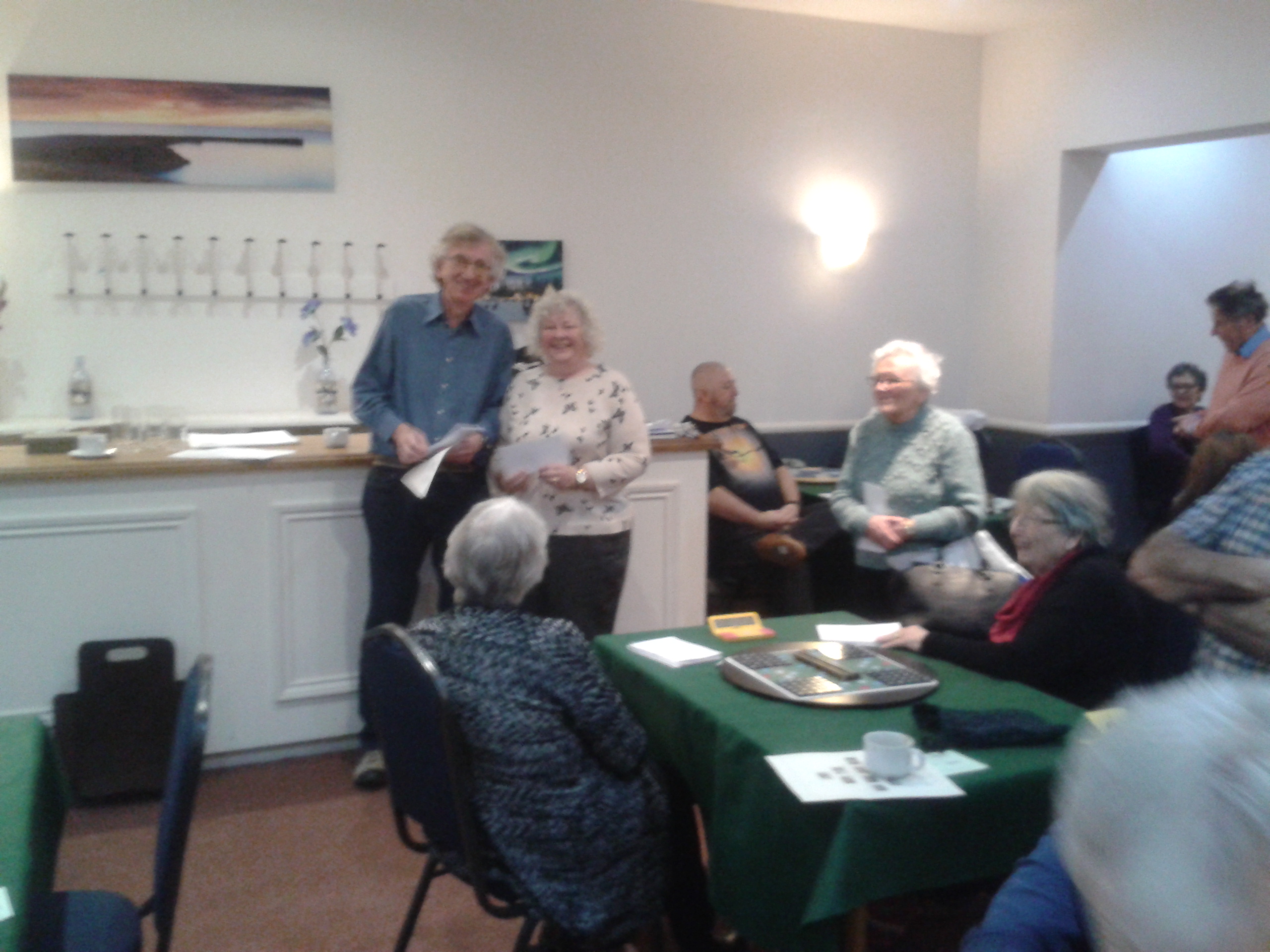 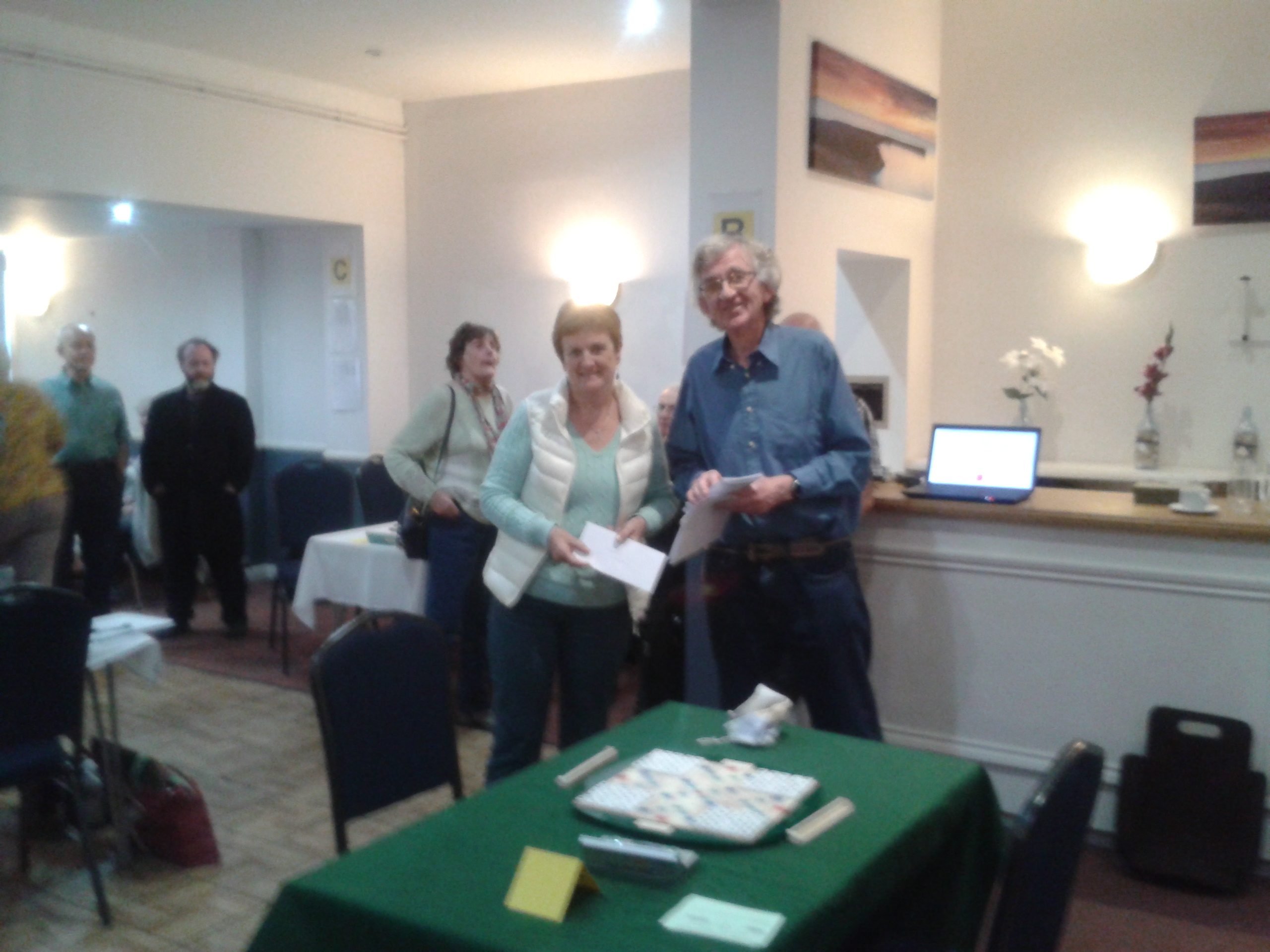 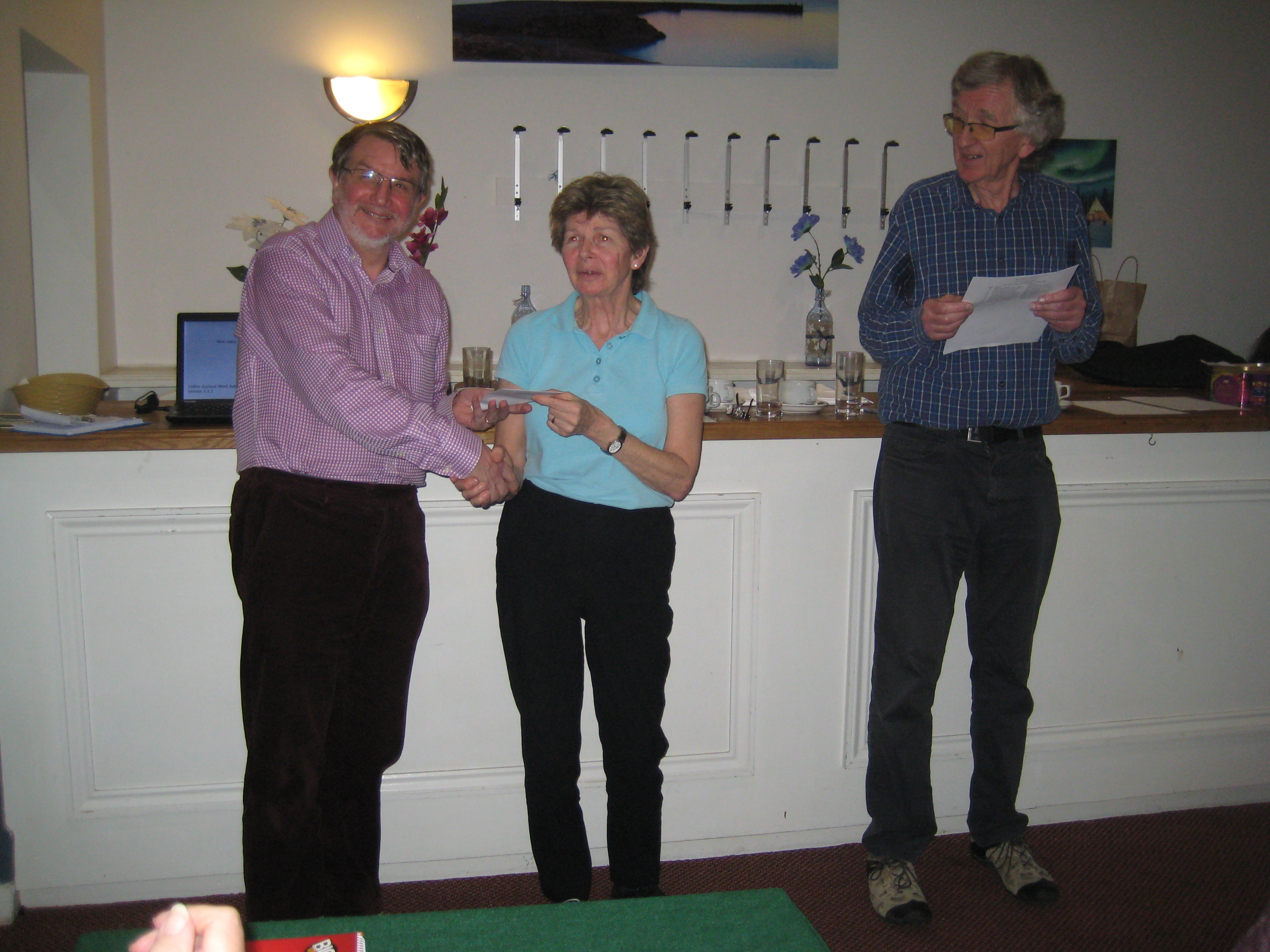 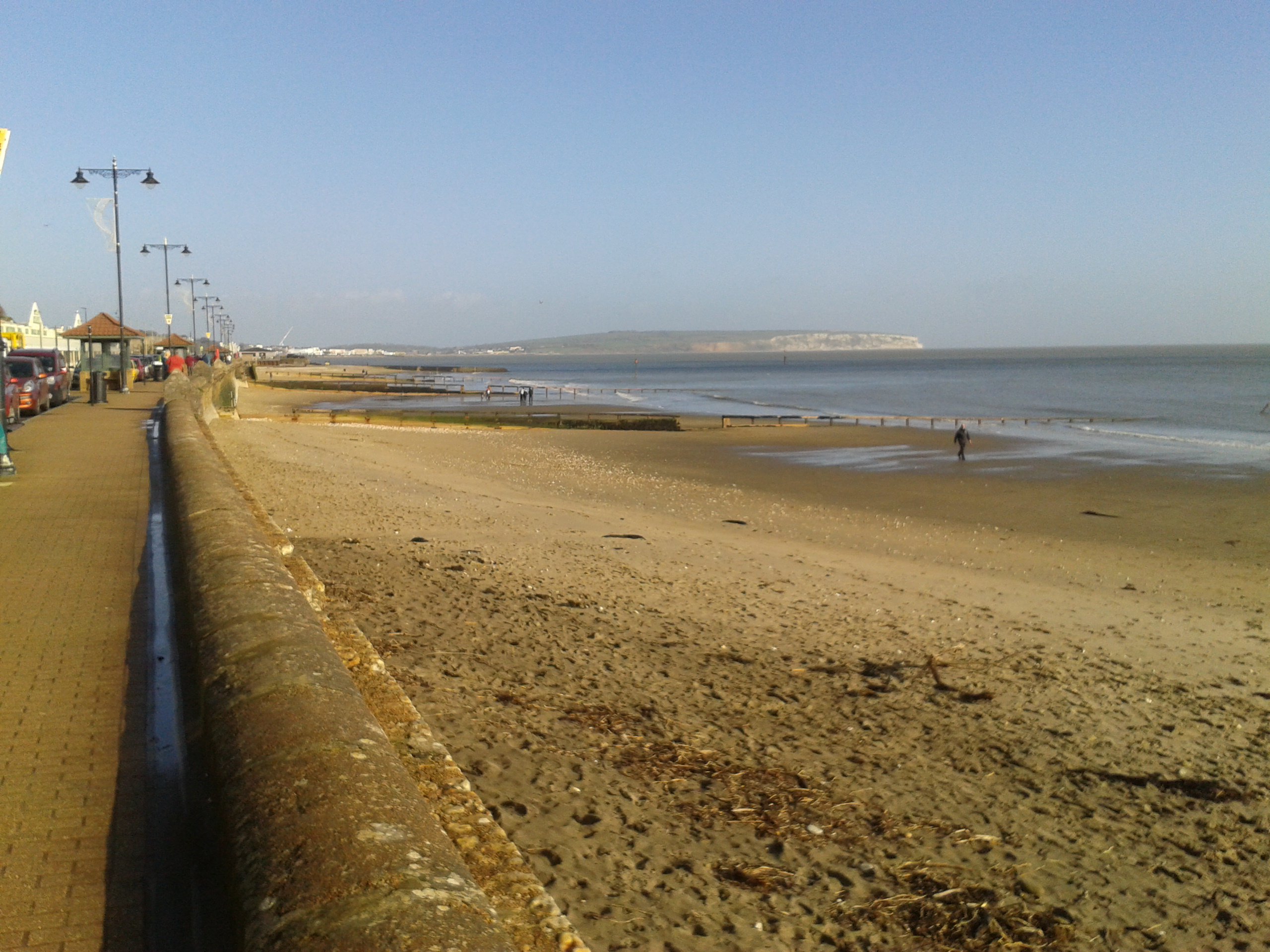 56 players recently attended the Ilford Round Robin on 26 January.

Richard Spencer was East Berks' sole representative and played in Division C. Despite losing an early game, Richard was leading his Division prior to the last game, and although he suffered a loss in that game, he still won the division comfortably (6 wins and +252 points of spread). Well done Richard!